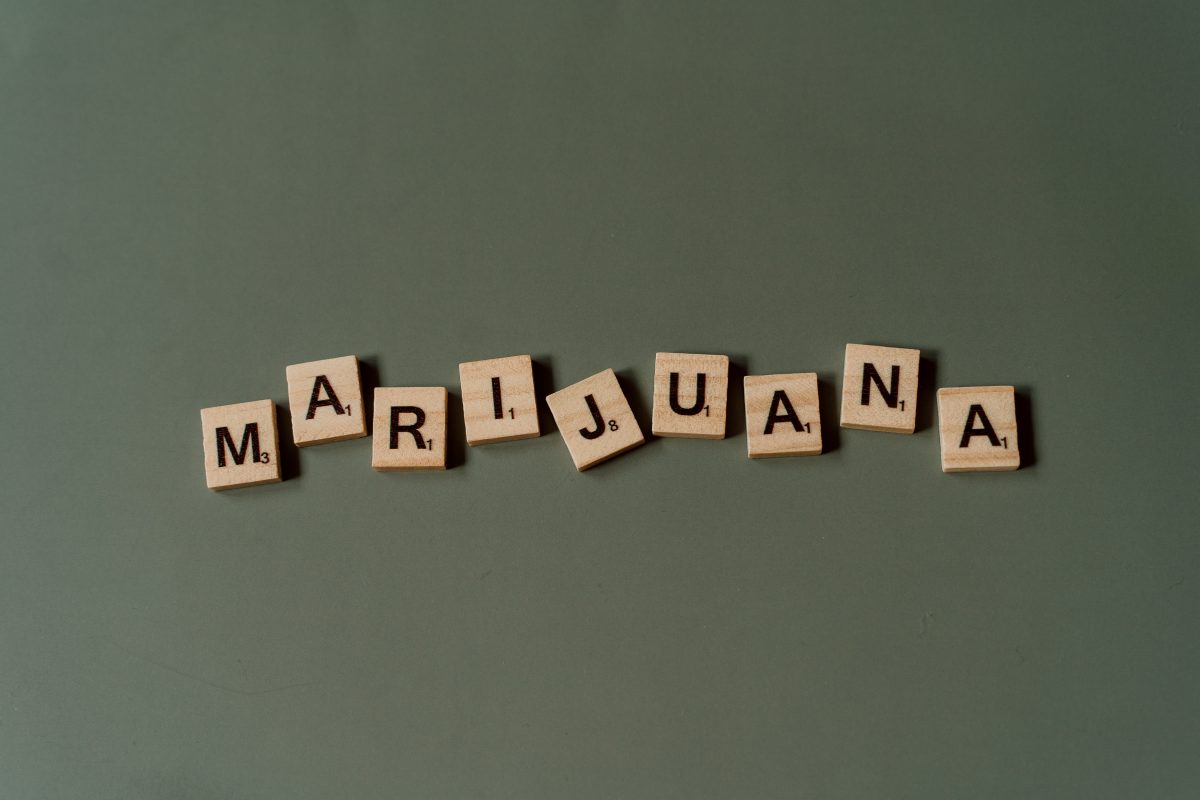 After a statewide poll to gauge the public opinion of Ontarians regarding medical marijuana earlier this year, the Cannabiz Association has now commissioned a poll amongst Toronto residents.

The Cannabis Friendly Business Association engaged Mainstreet Research to conduct a poll in the city of Toronto. Mainstreet surveyed a random sample of 2,447 Toronto Residents by Smart IVR™ on May 24, 2016. The poll has a margin of error of +/− 1.98%,, 19 times out of 20. The results were weighed by geography, age and gender based on the 2011 Canadian Census.