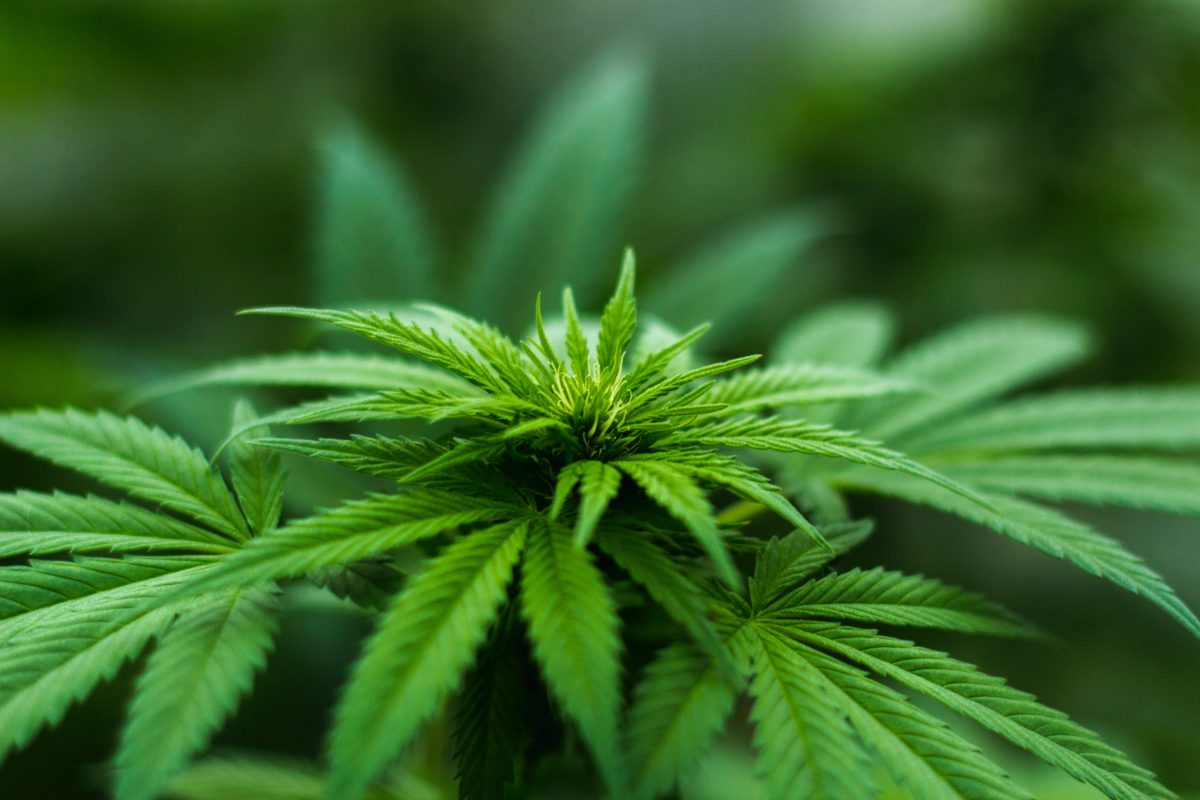 September 15th (Toronto, Ontario) – Cannabis lounges across Ontario are calling on the provincial government to license their businesses after years of legal limbo. Lounge owners from across Ontario will be at Toronto City Hall Monday 9am outside of Committee Room #1 calling for licensing for onsite consumption of cannabis.

Last week the Ontario government announced that recreational cannabis will be distributed in government storefronts as well as online, vowing to shut down illegal storefronts and for the time being restricting consumption to private residences. The Attorney General also announced that consumption spaces for cannabis will be regulated in the future by the Alcohol and Gaming Commission of Ontario. Toronto Municipal Licensing Standards Committee will be finally discussing the city’s plan for legalization Monday 9:30am at Committee Room #1 at City Hall. Cannabis Friendly Business Association Director (CFBA) and lounge owner Abi Roach stresses that the time is now to regulate cannabis lounges in Ontario:

“In Toronto lounges have yet to be licensed, although the Municipal Licensing and Standards Committee produced a report recommending the licensing of cannabis lounges, with a letter of support from Toronto Police Services.”

Lounges have been recommended by Municipal Licensing and Standards (MLS) Committee 5 years ago, but have never been regulated to this date in Ontario. Currently there are 7 lounges in Toronto, with 10 lounges across Ontario. None of the lounges dispense cannabis & all operate on a bring your own basis. In the 2012 MLS Committee Staff Report for Action on Vapour Lounges:

“Allowing these establishments to be properly licensed will ensure that the City respects the rights of the individuals who are legally permitted to consume marihuana for medical purposes, while ensuring that public safety and community order concerns are addressed.”

In recent Nanos poll conducted by the Consumer Choice Center (CCC) it was found that the majority of Ontarians supported cannabis lounges. The Cannabis Friendly Business Association is launching a campaign urging cannabis consumers and businesses to contact the Alcohol and Gaming Commission to let them know lounges should be included in legalization. According to CFBA spokesperson Lisa Campbell, “The time is now to let the AGCO know that we want to work with them in provincially licensing lounges and other cannabis businesses. There are still many potential opportunities to license and regulate diverse cannabis businesses.”