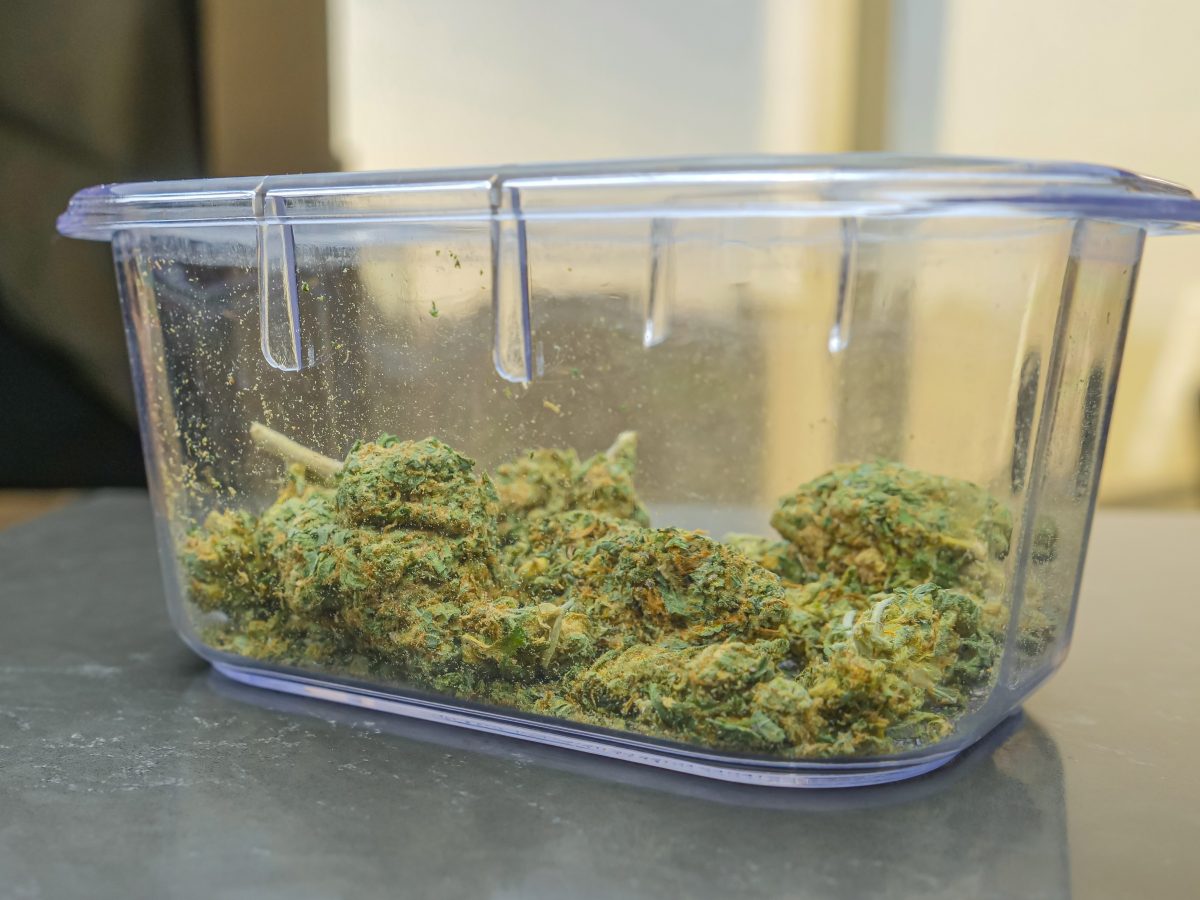 Toronto – The Cannabis Association (CA) today released an “open letter” to address growing divisions in the cannabis industry across Canada.

“As we approach anticipated changes in the medicinal marijuana regulations this August, a growing number of individuals representing conflicting interests are engaging in negative and counter productive communications.” Said CA President Abi Roach. “These changes are in advance of the recreational legalization that we expect the government to announce in 2017. After over 70 years of prohibition, we are now less than a year away from a legal regulatory framework. Despite some differences of opinion on the details of what the end of prohibition should look like, we should all recognize the tremendous progress this represents and come together to celebrate the end of the war on cannabis” she added.

“As the war on cannabis comes to a close, we should unite and end the growing cannabis wars” she concluded.

A draft of the letter can be found below.

An open letter to the Cannabis world

The last eight months since Canada elected a pro Legalization government have been exciting, but not for the reasons we believed they would be.

Cannabis was added to the Restricted List under then Narcotics Drug Act in 1923 and remains illegal to this day under the Controlled Drugs and Substances Act. It took us 78 years to regulate cannabis as a recognized medicinal substance with the introduction of MMAR regulations from Health Canada starting in 2001. It has been another 15 years since and we are now less than a year away from the end of prohibition, congratulations, we’ve won.

We wish it were that simple, but it’s not. We are 93% of the way to what we’ve all fought and sacrificed for and the “cannabis war” has erupted in unexpected and disappointing ways. In recent months we have seen battles emerging across the cannabis world, activists versus entrepreneurs, licensed producers versus dispensaries, pharmacies versus compassion clubs and lounges. While we fight, government regulators, public health and safety officials and legal experts along with law enforcement are quickly and quietly making rules that will affect the future of cannabis, and we can’t provide them with a consistent message. Its time to lay down our swords and work together to ensure cannabis access for patients who need it, and that consumers who want it in an adult use recreational world, have choice.

Current Licensed producers have invested tens of millions of dollars in meeting the Health Canada regulations and anyone who has invested that much time, effort and money deserves our respect. We may not see eye to eye on everything, but we cannot question their commitment or professionalism. Pharmacies and pharmacists across Canada may soon be able to dispense cannabis, that notion may be shocking to some of us, but in the context of 93 years of prohibition, we think it’s pretty cool.

The artists and activists in this space should also be recognized. Over the past 15 years we have encountered a great diversity of artisanal growers, bakers and innovators. People with a passion for servicing cannabis patients under the old Health Canada regulations (MMAR) that have taken cannabis growth and use to an art form.

The future of cannabis looks bright, with a legal and regulated market ahead of us that will expand the possibilities and continue to drive innovation and growth. In the 1980s the personal computer boom drove our stock markets sky high as Microsoft, Apple, IBM, Dell and many others emerged in the software and hardware industry. It drove a “nerd revolution”, taking what was largely seen as an academic tool to every household. Later in the 1990s, the internet emerged, creating many dot com billionaires, and many wanna be billionaires as well. As we entered the 21 st century, social media, smart phones and apps began to dominate our world. The innovators in this space created opportunities, jobs and prosperity from thin air, because they believed in the idea. We are not naïve enough to think that peace and love was universal in this space, very public battles were fought between Apple and Microsoft, and many similar examples existed and continue to exist. What remains consistent is the value of new technology experts and innovators however.

In the cannabis world ahead, there will be winners and losers. Who will thrive, who will fade away in to obscurity is hard to say. What we can’t lose sight of in this last few months of prohibition is the value of the people who’ve worked in the space for decades. Pharmacies and pharmacists have limited knowledge of cannabis; they will require training. Whether LCBO or other storefront points of sales exist, they will need a new workforce, or to conduct extensive training of existing staff. Marketing, advertising and other peripheral industries will all need knowledgeable resources. People who know cannabis, the culture, the products, will not be left behind.

It is truly a brave new world we are headed towards, what exactly it will look like is hard to say. We invite you all to join us in celebrating the end of 93 years of prohibition, and moving forward together with a united vision for a cannabis world full of compassion, innovation and competition.

The war on drugs that failed the prohibitionists should not be a lesson lost on us, let’s put a stop to the cannabis wars and unite.